“TReND in Africa” (Teaching and Research in Neuroscience for Development) is a higher education charity dedicated to improving university level science education and research in sub-Saharan Africa. Their mission statement is: STOP the Brain-drain! TReND is run by a small group of young research scientists worldwide and seeks to foster scientific excellence and collaboration in the region through organizing courses for young African scientists, mostly on the topic of neuroscience, but also in other academic fields. Moreover, TReND promotes and coordinates the collection of monetary and equipment donations towards the establishment of permanent research facilities at Africa’s top universities.[/su_note] 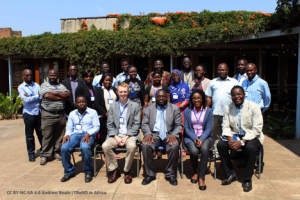 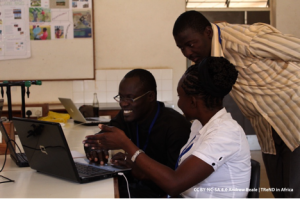