Home > Research4Life and its impact on Agronomist in Burkina Faso 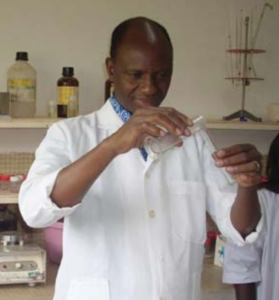